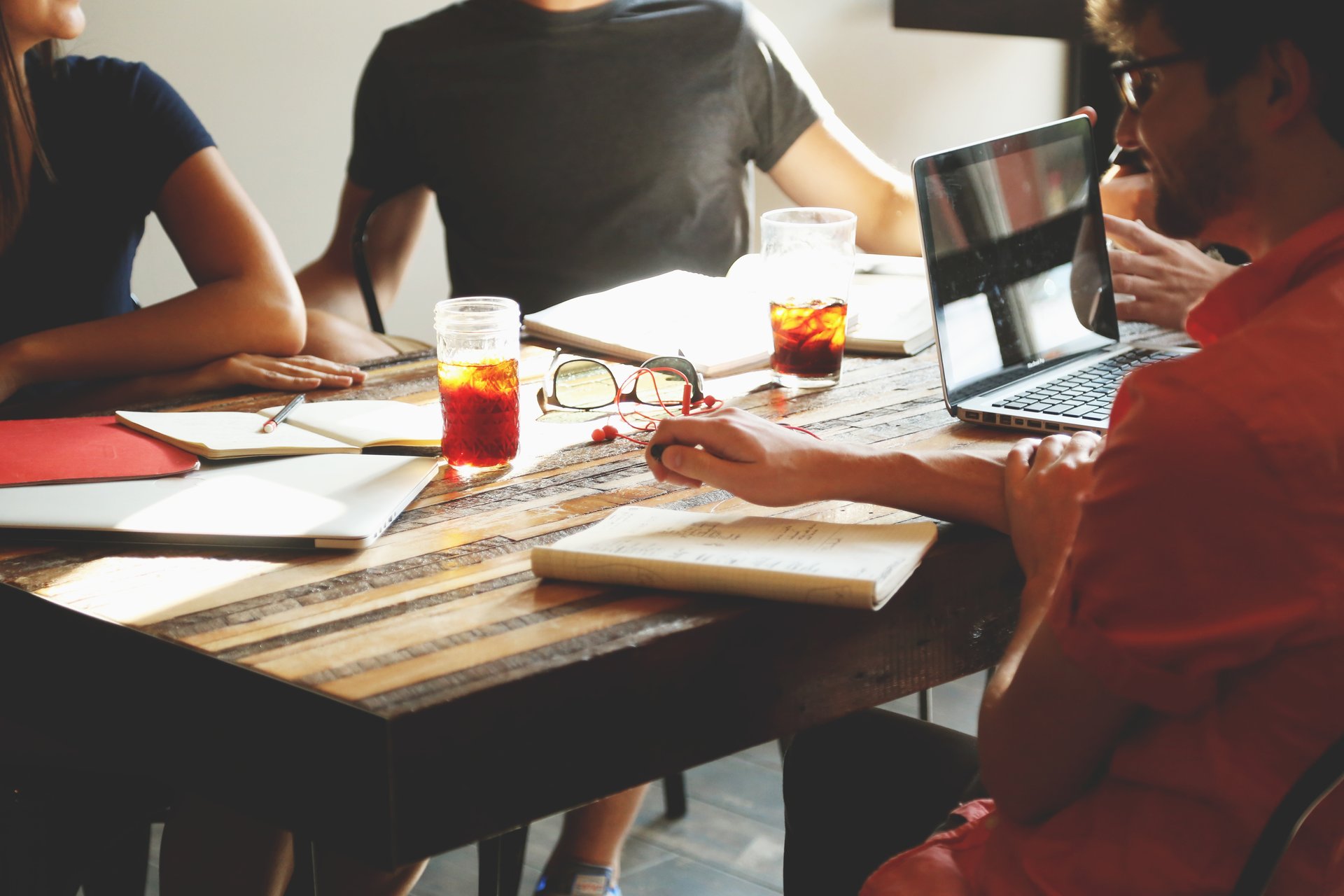 At Lofty Labs, we’re seeing record growth with new clients, and teammates being rapidly welcomed into our fold. We eagerly anticipate strong results throughout 2017 as we grow to meet the demand for cutting-edge software solutions.

“Our growth at Lofty Labs has been amazing,” said Casey Kinsey, President of Lofty Labs. “Over the past year we’ve expanded our staff by over 200%. We’re excited to have the opportunity to bring on new talent and enable our existing team members to grow internally at Lofty as we gear up for a massively successful 2017.”

Addam Hardy has been promoted from Senior Software Engineer II to Director of Engineering. Before joining Lofty Labs last year, Addam was the Lead Developer of Web & Mobile at DataRank (acquired by Simply Measured in 2015).

As Director of Engineering, Addam will be leading architecture and design for Lofty Labs’ diverse set of projects. In addition to ensuring Lofty Labs’ Engineering delivers the most advanced software solutions in the region, he will also be helping Lofty Labs to continue growing by adding new team members and expanding the capabilities we offer.

Before joining the technology agency and startup community, Addam spent 10 years in the US Army as a Cryptologic Linguist specializing in Korean and worked at the National Security Agency as a Korean translator and Signals Intelligence Analyst. Shortly after joining the NSA he joined a software development team specializing in automating and improving NSA missions with web based applications.

Since leaving the government and returning to Northwest Arkansas, Addam has worked in several startups and agencies working on projects covering a wide range of web, mobile, and backend technologies. Addam is looking forward to building the best engineering team in Northwest Arkansas.

Sloan Ahrens recently joined the team as Senior Software Engineer. Sloan is the Co-Founder, and former CTO of StackSearch (now, QBox), and has been working as a freelance  consultant for Lofty Labs since February 2015.

Sloan has contributed to the NWA tech community by mentoring startup entrepreneurs through the ARK Challenge, and speaking at the 2014 NWA Tech Fest.

His experience covering a wide range of technologies, and projects adds a valuable skill set to the Lofty Labs engineering team.

Want To Join Our Team?

We're looking for a Senior Software Engineer who has strong consulting skills, and a passion for building great products. We work in a comfortable, flexible environment, with people who enjoy sharing their knowledge, testing new technology, and working collaboratively with coworkers and clients.

Lofty Labs is a boutique software development, and data analysis consultancy based in Fayetteville, Arkansas. We work with companies big, and small, to help identify and solve problems across a wide range of industries including marketing, software, legal, and retail.