When Mondobrain engaged Lofty Labs they had a powerful predictive analytics algorithm and an opportunity to win France’s largest vaccine producer.

Mondobrain needed to wrap their algorithm in a platform that worked around the globe and passed the most stringent of web application security audits.

Further, they needed software that could stand up to the use cases of big-pharma laboratories with hundreds of users: their prototype could only predict on one dataset at a time, often taking 5 to 10 minutes to complete a single job.

Lofty Labs consultants worked directly with Mondobrain’s staff an as extension of their team to build world-class software around their algorithm.

The algorithm was moved from a single machine to an Amazon Web Services cloud environment wrapped in a web application layer built with the Django framework. The application layer handles the customer facing application, and the delegation of algorithm solve jobs to a scalable pool of worker servers.

In addition, Lofty Labs worked with Mondobrain to introduce a cutting edge technology which compiled Mondobrain’s algorithm to extremely fast machine code without changing how the algorithm was written. 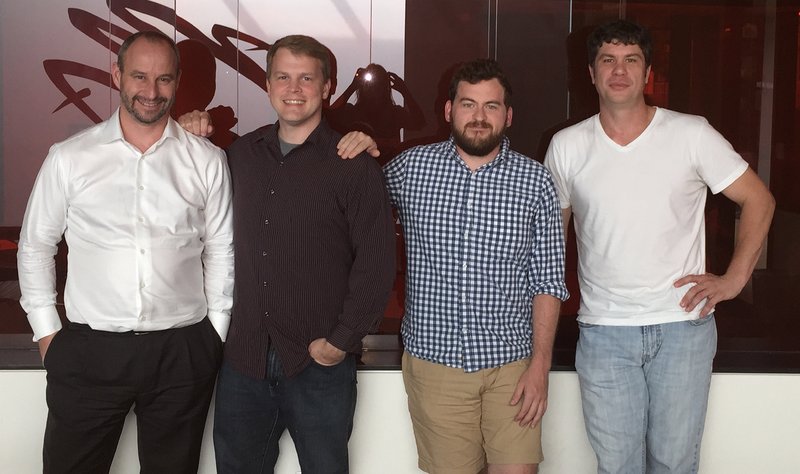 Mondobrain began a pilot program with their flagship client within two months of engaging Lofty Labs, where the software passed audits from multiple Enterprise IT security firms, including IBM.

Lofty’s optimizations to the algorithm saw speed improvements over 50x, and with the ability to distribute solves across a cluster of cloud computers, Mondobrain’s prediction throughput increased over 100x on a three server cluster. The software can now be scaled with the click of a button to add additional server resources.

Lofty’s deployment and infrastructure automation tools have enabled Mondobrain to uniquely serve each of the customers they acquired over the following years.

The same Mondobrain software is now deployed in Amazon Web Services data centers in the United States and Europe as well as a number of private enterprise networks and physical appliance configurations.

Lofty Labs has continued to work with Mondobrain since 2015 as they’ve grown to an 8-figure business and our consultants lead architecture and strategy initiatives within Mondobrain’s internal engineering team.